A native of Western Siberia, Russia Airat is one of the two founding coaches of the Calgary Biathlon Racers along with Iaroslav Khomiak. A cross-country ski racer in his youth Airat moved to Calgary in 2007 to work as a Sport Development Manager for Alberta Biathlon Club. His coaching path started in 2007 at the Altius Nordic Ski club and has since evolved into a full time coaching career that included a tenure with the Foothills Nordic Ski Club before the formation of CBR in May of 2012.

Airat is a NCCP Competition Development certified coach with extensive international experience. As a Head Coach Airat led Team Canada at 2019 and 2020 Open European Championships as well 2019 and 2020 IBU Cup events in Estonia and Belarus. Airat also coached Canada’s Youth Men at the 2017 World Youth and Junior Championship in Osrblie, Slovakia that was marked by a Gold medal winning performance from Leo Grandbois of Quebec who won a Youth Men’s Individual race.

Airat is an avid motorcyclist, both on-road and off, but equally enjoys spending time cycling, hiking the mountains and exploring new places with a photo camera in hand. 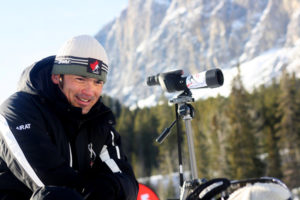 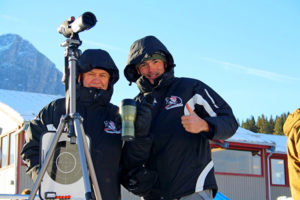 Natalija’s family roots are from St.Petersburg, Russia. She brings a wealth of experience as a world-class biathlete who competed on the World Cup circuit as a member of Lithuanian National Biathlon Team since 2014 until her “retirement” in 2019. Natalija is formally educated as a biathlon coach with Masters Degree in Physical Education specializing in biathlon from Lesgaft National Sport University in St.Petersburg, Russia.

A biathlon coach with a keen eye for technical detail she is happy to share her experience with a new generation of athletes and pass on the knowledge of the sport along with a few “tricks of the trade”.

Natalija is an outdoor enthusiast who enjoys adventures on foot and on wheels (motorized in particular). She’s at home in the mountains and loves to cross country and downhill ski in her spare time during winter. In the summer you can find her playing tennis, roller skiing and exploring the mountains. Among her other non-biathlon interests are baking pastries and other delicious goodies for her family and friends.

Maria is currently on maternity leave. 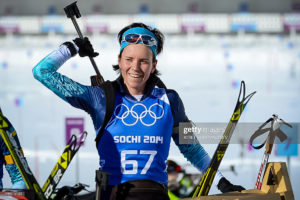 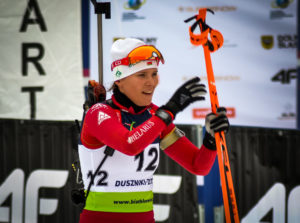 Each year at our AGM, the Calgary Biathlon Racers club membership elects a new executive board. 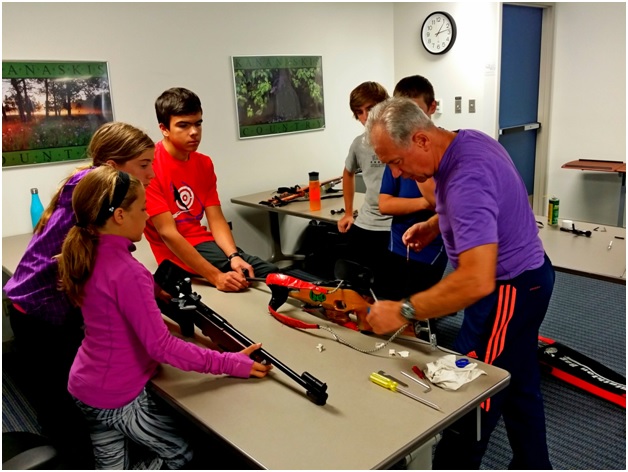